Share a memory
Obituary & Services
Tribute Wall
Read more about the life story of James "Steve" and share your memory.

James’ wishes were to be cremated with no formal services being held at this time. Burial will be at the Webster Cemetery at a later date.

Schriver’s Memorial Mortuary and Crematory, 414 5th Avenue NW, Aberdeen, is in charge of arrangements.  Family and friends may sign the online guestbook at www.schriversmemorial.com.

James Steven Jolly was born on January 12, 1948, to Clarance Lafayette “Dink” Jr. and Beverly Minnimay (Crawford) Jolly in Ohio. Later the family moved to North Carolina where there was a big Jolly presence. His family had a rhyme for remembering all that come before them: “Clarence, Clyde, and Claude, Mary, Maven, and Maude, ma and pa and the old bulldog and along came Mildred and messed up the rhyme.” Clarence was Steve’s grandfather. This rhyme was repeated all the time so the kids learned it and everybody knew all those who came before in the family.

Steve graduated from North Carolina State University in 1970 with a Bachelor of Science degree in Mechanical Engineering. He ran his own company, Piedmont Heating and Air Conditioning, in Charlotte, North Carolina where he had several professional licenses in electrical, HVAC, and plumbing.

He moved to South Dakota in about 2004 and continued to do HVAC, plumbing and electrical work. He helped many people with remodeling, electrical, and HVAC, and enjoyed the challenges that the jobs brought. He was researching, learning, and installing new parts of systems until months from the end.

Steve never could sit still, if he didn’t have a project to keep him busy, he’d always find one. He was very smart and always right (at least in his opinion) and was passionate about how RIGHT he was. But he had a good heart and genuinely wanted to help people to make other people’s lives better (sometimes forsaking his own health in the process).

Steve attended First Baptist Church in Webster. He enjoyed cooking and gathered together his Webster family (Mike Acree, Jenny, and the kids) for family dinners, inviting friends to eat out or at home with him. He also enjoyed getting out of town with his close friend Dee and loved reading novels and the newspapers. 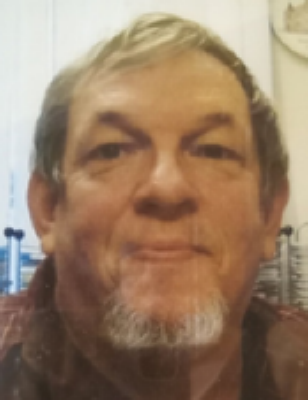